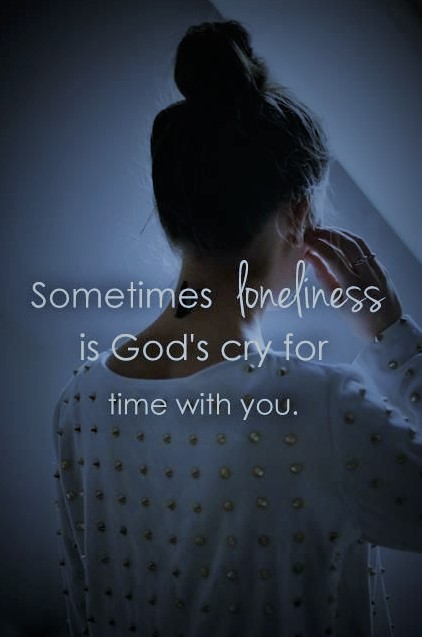 ​The idea to add ‘Declaring His Faithfulness’ page to my website came to me when I visited a word given to me back in 2010: “Georgia you are a woman of perseverance James 1:2 and the knowledge you have gained is not to show off, but to bless God’s people. You see the world differently.  And people will say; Look what the Lord has done for Georgia, I want what she has.”
God’s hand has helped me to preserve during the difficult times in my life. Remembering those times encourages me and equips me with boldness to continue, knowing HE is with me.
My prayer is that as I share these special testimonies you will see that God is truly for us and active in our lives in a personal way.

HE does speak to us

Back when I was still struggling with the ‘dos and don’ts’ of what I thought Christianity was about, I was very concern about my husband Bob. He was working long hard days Monday through Saturday to provide for us and our growing family. Every so often once punched out from work Bob would meet his co-workers to ‘unwind’ at the local restaurant to grab drink and a bite to eat. They would discuss the week’s dilemmas and how they conquered them. Or they would strategize how to fix the machines to run more efficiently (he was a part of the maintenance department). Either way the time would fly by and he wouldn’t get home till way after the kids where in bed. I became very frustrated. I believed that he would rather be with his ‘buddies’ than to be home with me and the kids.

Of course, the root of that came from my own insecurities. Which made being around me more difficult for him.

Each night I would meet Bob at the door and complain that he wasn’t around to help me with the kids. Lonely and hungry for conversation I would pressure him to talk with me. However, he was too exhausted to begin to try to maneuver in a discussion with me he would just say “I am going to bed.” This was a repeated scene at our house. And over time I came to believe that Bob was involved with someone else and that our marriage would eventually dissolve. But even with this belief I worried about him; where he was, what he was doing, if he was safe.

One day as I did my obligated ritual of taking the kids to Sunday school I was sitting in church grumbling inside because I was there again because Bob had to work. Stewing over my thoughts I heard something out of the blue. It was the Lord. Truthfully, it somewhat freaked me out because it was an audible voice that I heard. It was so real that I turned quickly around to see who spoken in my ear, only to find no one near me or even in the back-foyer area. Instantly I got goose bumps down my arms.

I would sit at the back of the church, so someone could have easily come up behind me.

The Lord told me: “Don’t worry about Bobby, I will take care of him.” That was it, nothing was said about our future together or what would become of me and the kids.  But really that didn’t matter to me, I couldn’t get over the fact that the Lord spoke to “me.” And then a thought began to form in my mind; does God really see me? Does He see the struggles and concerns I have? Does He hear questions I ask?  Could God really want to be involved in my life in a personal way?

I would like to say that I never pressured Bob to spend time with me again, because I did. But, ‘hearing’ HIS voice drew me into seeking out ‘who’ God is and realized He wanted to be involved in my life.

Over time my loneliness was filled with live changing experiences during my quiet times. Writing out my feelings and seeking scripture to find answers, I became more relaxed about being me and about my marriage.

Bob and I have had many ups and downs in our marriage, but Papa God has been faithful. He has taken care of both of us. Once I got my attention off what Bob was [or wasn’t doing] my focus was redirected. I learned to set my eyes on the throne, where it should have been.